On Thursday, Joe Biden did an interview with CNN’s Anderson Cooper.

It was a complete and utter mess.

As my colleague Jeff Charles reported earlier, when asked about the shooting by the police of Jacob Blake, Biden confused that with the shooting by 17 year old Kyle Rittenhouse.

That’s the first problem. But then he equated being in a militia with being a white supremacist, when there has been no evidence adduced that this kid is a white supremacist. As I reported earlier, he was allegedly providing medic aid to BLM protesters which seems a particularly un-white supremacist thing to do.

“Well look, I don’t know enough to know whether that 17-year-old kid, exactly what he did,” Biden said. “But allegedly, he’s part of a militia coming out of the state of Illinois. Have you ever heard this president say one negative thing about white supremacists?” Yikes. Point for slandering both Rittenhouse, militia members and the president, all in one lie. President Donald Trump has repeatedly condemned white supremacists

Biden then claimed that such things were why he ran and then lied for the umpteenth time about what Trump said about Charlottesville.

“That’s the reason I got back in this race, because what happened in Charlottesville — people coming out of the woods carrying torches, their veins bulging. Close your eyes and remember what you saw. And a young woman gets killed resisting the hate and violence, and the president gets asked to comment on it. What’s he say? He says there are ‘very fine people on both sides.’”

Trump specifically said he that he was not talking about the Neo-Nazis, who he said, should be condemned completely. But Biden has repeated that lie for since he declared. Once again he was not called out on the lie by Cooper. He also lied about Trump not condemning David Duke who Trump has also condemned multiple times.

This is all the more hypocritical because it’s actually Biden who has made racist comments, Biden who was buddies with people who were segregationists and former KKK officials like Robert Byrd. 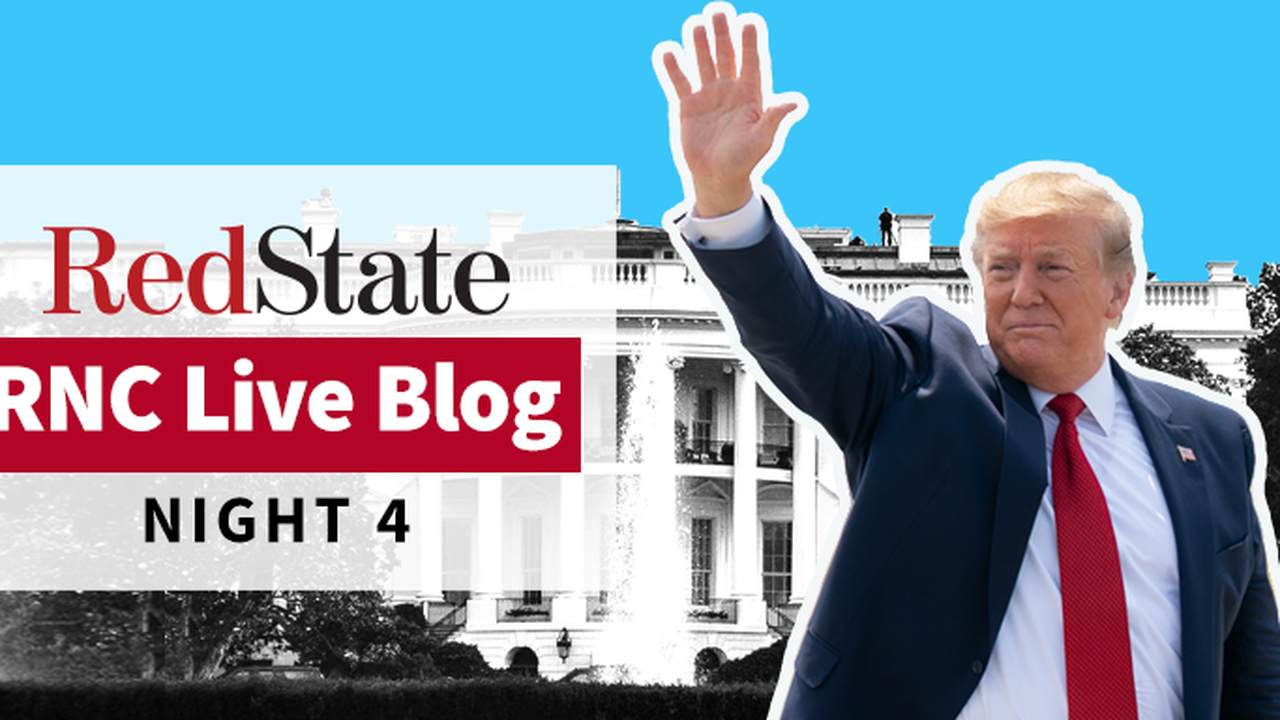 But then the interview got even worse.

Watch this part of the interview, check Biden’s eyes. It’s very clear that he’s reading his response at points. Incredible.

Joe Biden is clearly reading from a script while struggling to get through this interview with Anderson Cooper pic.twitter.com/PsD7vBLIik

“The country will be substantially safer,” he reads slowly. He can’t even say that without reading? Is he kidding? It even seems like Cooper is trying to help him, by filling in the point of what he’s’ trying to say. Because what he was saying didn’t even make any sense, how was Trump ‘rooting for violence?’ By saying it should be stopped?

This is embarrassing for @AC360 – he just sits there and covers for Biden as he reads his points and struggles. https://t.co/uQLw6IoDgW

Imagine if one of these anchors showed 1/100th of the hostility toward Biden as they do to anyone associated with Trump. https://t.co/bfC5xY1GFQ

lmao Joe Biden is reading from a script like a bad comedy sketch pic.twitter.com/Mq3a2yZomx

Even so, Biden’s answers aren’t substantive, there’s no there, there, it’s typical Democratic pap that says nothing.

Apparently it wasn’t just on CNN.

No wonder Pelosi doesn’t want him to debate. Are they really truly going to go this route and try to slip this by all of us? We can actually see, Democrats.