My RedState colleague Elizabeth Vaughn wrote earlier today about an unhinged rant CNN’s Don Lemon went on during his program Sunday night in which he addressed President Trump directly in hopes he was watching, and asked a series of questions that revolved around the premise of how former President Barack Obama was allegedly “getting under” Trump’s skin.

Unfortunately, that wasn’t the only bizarre non-journalistic moment from Lemon’s show yesterday. In another segment, Lemon was talking to CNN White House correspondent Jeremy Diamond and GWU Hospital cardiac catheterization program co-director Dr. Johnathan Reiner, who they billed as former VP Dick Cheney’s cardiologist. Diamond “reported” on how “many of the president’s supporters” were listening to him instead of “medical experts” on the issue of wanting to reopen their states for business, and were going to parks and beaches in a show of defiance.

Lemon took the cues Diamond was sending him on blaming Trump for people who were heading out to get fresh air whether it be at parks or beaches, and teed up a question for Dr. Reiner, pointing out that he was “the expert here” and asking him if Trump’s alleged argument about parks and beaches being safe “sounds right to you”:

REINER No. And, I think, in some ways it really betrays the — really, hundreds of thousands of people in the United States who work in hospitals day and night to try and save lives. I went to the hospital yesterday morning to do an emergency procedure, and all of my teammates are wearing masks, and all the nurses in the ICU and the staff everywhere were wearing masks. And we’re wearing them to protect each other. And when I walked out onto the street, the streets of D.C. were really filled with people yesterday, and I really felt betrayed. I felt that — and many of these people were not wearing masks.

So, whereas in this building people are really struggling at personal peril to — you know, to save lives, yet the message that the population, that the public is getting, is much different. It’s a mixed — it’s a mixed message. It’s the president saying he wants to see full restaurants and sporting arenas filled with people and people on beaches and parks, and I’m telling you that that’s contributing to the loosening of social distancing and it’s going to cost lives.

Then, after Lemon gave Dr. Reiner all the time he needed to bash Trump for things people are doing in liberal Washington, DC like crowding streets and not wearing masks, Lemon himself managed to turn another liberal enclave into MAGA central: New York City:

LEMON: Yes. I’ve noticed that being out and about today as I was coming into work, many people not wearing masks.

LEMON: There were more people out in New York City today. I saw people on the street, many of them not wearing masks, and I said, “What was this all about if people are going to be out and about, and then the possibility that they’re going to continue to spread, or to spread this once again.

Watch the segment below, where it almost seems as though Lemon and Dr. Reiner – who are both blaming Trump for what people in liberal bastions are doing – don’t even want people to venture outside at all:

Proof positive that CNN doesn’t want you to be able to go outside. Period. A frequent, trusted CNN guest (to Don Lemon’s approval) bashing the idea of you going to the park or beach AT ALL. If this were mandated, you’d see cases of depression and suicide go through the roof. pic.twitter.com/sxbCUPDZs6 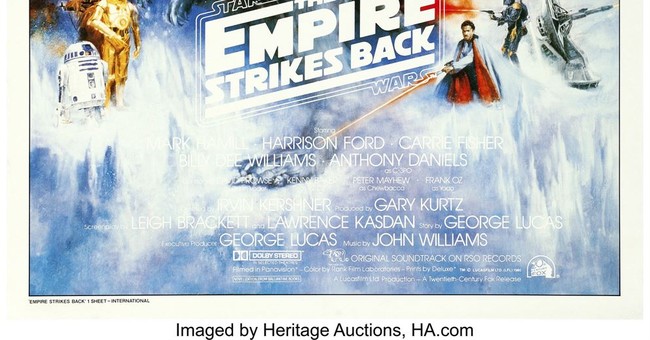 Now that you’ve read the transcript and watched the clip, remember how New York City specifically is blocking off streets from people being able to drive in order to make the roads safer for residents to get out and walk, ride their bikes, and … go to the park.

Neither Lemon, nor Diamond, nor Reiner saw fit to mention any of this in their bash-fest against Trump. But considering how CNN has yet to publicly address on their network how their own Chris Cuomo admittedly broke quarantine while he was infected with the Wuhan coronavirus – all the while demanding, as his colleagues like Lemon have, that people stop complaining and start following CDC guidelines – I guess we shouldn’t be too surprised.