Joe Biden may have been a moderate Democrat at one time, but winning the Democratic presidential nomination required him to adopt some pretty radical positions. Biden’s shift to the left may not be quite as dramatic as the lurch to the left embraced by many leaders in the party, but that’s become irrelevant because Biden will not be calling the shots.

Biden’s cognitive decline, the way I see it, is as plain as the nose on my face. It was apparent, though perhaps not glaring, at the time he launched his presidential campaign in April 2019, that his mental capacity was diminished. It was still possible then to pass off his lapses as the gaffes he’s become so famous for. Fourteen months later, however, it’s become impossible to miss.

If Biden prevails in November, he will be a mere figurehead. It will be his Vice President and other party leaders who will make the decisions. Possible choices for a Biden running mate include Sen. Kamala Harris (D-CA), former Georgia gubernatorial candidate Stacey Abrams, or Sen. Elizabeth Warren (D-MA). One of these women, or perhaps another, would be the de facto president. Nancy Pelosi, AOC, Susan Rice, Sally Yates, perhaps John Kerry and Michael Bloomberg would hold lofty positions in a Biden Administration. In other words, the most progressive politicians in the party would be setting U.S. policy and they would ram through their radical socialist agenda. 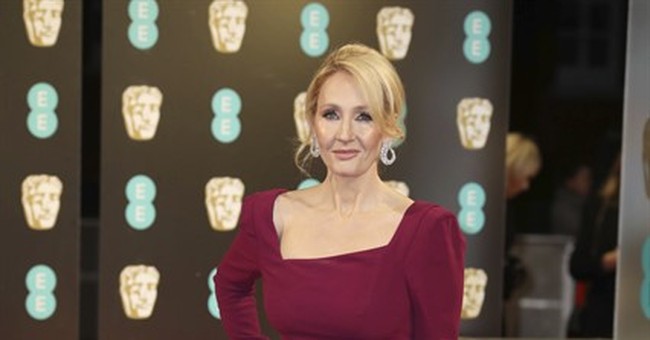 12. America’s history will be rewritten.

America is at a tipping point. Although every presidential election is important, the decision we make this November is likely the most consequential in our nation’s history. It’s a choice between democracy and socialism, freedom and anarchy.

A Biden victory would be a win for the extremists who have been destroying property in our cities, wounding our police officers, looting private businesses and toppling national monuments. These radicals hate America and are working to destroy it. Democrats are cheering them on.

Their goal is to turn the United States into a socialist country and all that we’re witnessing today, the chaos and the destruction, is part of their plan.

Former White House Press Secretary Ari Fleischer discussed the mayhem that’s taking place in our cities with Fox News’ Sean Hannity on Monday night. Fleischer said we’re seeing “the fabric of our society fraying in ways none of us thought possible…Laws are the restraints that make us free…From restraint comes our freedom.” He added that when anarchy reigns, “none of us are free. That’s why this election is so profound.”

Senior Fellow at the Hoover Institution Victor Davis Hanson joined Fox News’ Tucker Carlson last night to discuss the cultural revolution that has been unfolding in the U.S.

Hanson warned that this revolution “is not about Trump’s tweets, it’s not about Joe Biden’s cognitive impairment. It has nothing to do anymore with a lockdown, a virus, the economy, foreign policy. It’s an existential question, a manichean choice between whether you want civilization and you believe that America doesn’t have to be perfect to be good, and we’re not, in it’s third century, going to destroy all that people died for or you feel it was inherently flawed with a cancer and we have to use radiation chemotherapy to kill the host to kill the cancer. And that’s the choice we’re looking at. And I’m going to vote for civilization.”

Hanson is not overstating the case. Since the death of George Floyd on May 25, we’ve witnessed events we never thought we would see in America. A Biden presidency would turn the U.S. into Venezuela. And it would happen faster than any of us could imagine.