It looks like even more FBI malfeasance regarding the Russia collusion investigation has surfaced. Sen. Lindsey Graham (R-SC) informed the secretary surveillance that the Bureau did not disclose the fact that it has investigated a primary source for the Steele dossier as a Russian agent.

Graham published the memo he sent to the court, indicating that Igor Danchenko was being investigated by the FBI beginning in 2009. The document also pointed out that the Bureau’s Crossfire Hurricane team, which was tasked with looking into Russia’s interference in the 2016 election, already knew about the prior investigation of Danchenko but neglected to disclose it in the application to spy on former Trump campaign staffer Carter Page.

Former British spy Christopher Steele, who compiled a dossier full of damaging information about then-candidate Donald Trump, used Danchenko as his primary source for the document, which has by now been almost entirely discredited. The Daily Caller reported that the senator “formally notified James Boasberg, the judge presiding over the Foreign Intelligence Surveillance Court (FISC) about the information in a letter on Thursday.”

In the memo, Graham wrote, “This letter, and the attached summary, details what appear to be further failures on the part of the FBI to fully inform the court of all of the facts related to the probable cause determination for the Carter Page FISA applications.” 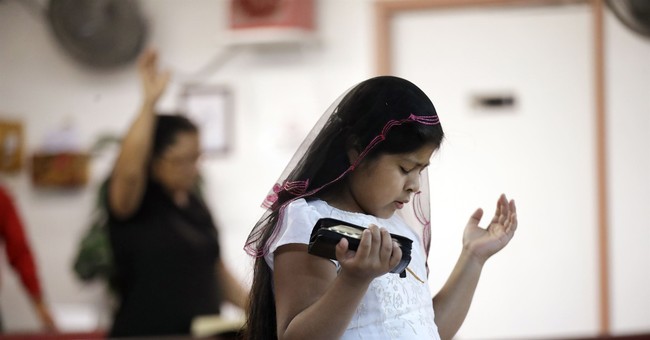 The senator also included an FBI memo showing that the Bureau had long suspected Danchenko of being a Russian asset. It revealed that investigators attempted to obtain a Foreign Intelligence Surveillance Act (FISA) against him in 2010, but halted the process when Danchenko left the country.

Danchenko, a Russia analyst working with the Brookings Institution, later returned to the U.S. and started work with Steele. He was the primary source claiming that the Trump campaign collaborated with Moscow to influence the 2016 election result.

A Justice Department inspector general’s (IG) report explained that Steele’s dossier was “central and essential” to the Bureau’s effort to obtain a warrant to surveil Page. The FBI’s suspicions about Danchenko is yet another piece of pertinent information that the Bureau left out of the FISA application and another factor that casts doubt on its motives in this investigation.

The IG report released last year showed that FBI investigators made 17 “significant” errors and omissions in its pursuit of a FISA warrant. The IG slammed the Bureau for its apparent misconduct and carelessness when attempting to obtain the warrant.

Sen. Graham hammered this point home. “Specifically the three FISA applications filed after December 2016 make no mention of the previous counterintelligence investigation against the Primary Sub-source and the last two FISA applications additionally misled the court about the results obtained of the interviews of the Primary Sub-source in January and March of 2017,” he said in a statement.