Today, a new wrench got thrown into the mix as far as the second presidential debate goes. If you didn’t catch the first one, you missed a banner performance by Chris Wallace, who ended up being the most adversarial figure toward President Trump that night (see Chris Wallace’s Debate Performance Was Absolutely Disgraceful).

Now, Joe Biden is suggesting canceling the debate altogether, and he’s using COVID as an excuse to do so. 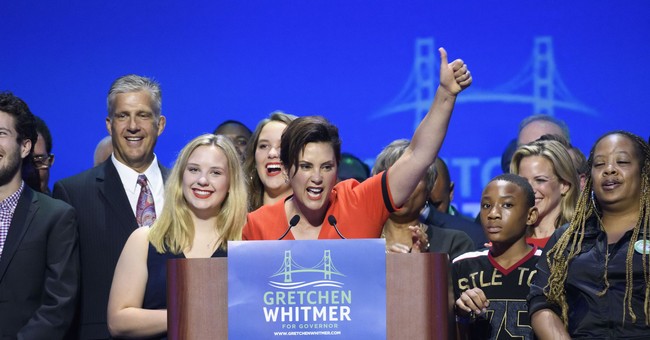 This seems like a bit of a setup, in the sense that Trump will almost certainly not be COVID-positive by the time the next debate rolls around. The typical pass through is around 10 days. Trump has already had it at least five days. So why is Biden even putting this out there?

I won’t say Joe Biden is scared to debate Donald Trump again, because I don’t think the first debate went particularly badly for him (as I said, it was mostly Wallace interrupting Trump the first time around), but I do think he may be trying to play a bit of prevent defense here. Sometimes being conservative does actually work in these situations, especially when you supposedly have a large national lead.

But again, Biden has to know none of this is going to be an issue, with nine days still to go. It all smacks of him trying to get the debate canceled preemptively in the next few days, before Trump can announce he’s COVID-free, likely this coming weekend.

Regardless, there’s no reason to cancel the debate. Even if Trump were still positive next week, which is extremely unlikely, there are plenty of ways around that, including pushing the debate back a few days if absolutely necessary. If I’m Trump I don’t give into this at all. The president needs a rebound moment, and just like 2016, it could be one of the later debates. Let Biden make excuses, but be ready to put on a show that night regardless.